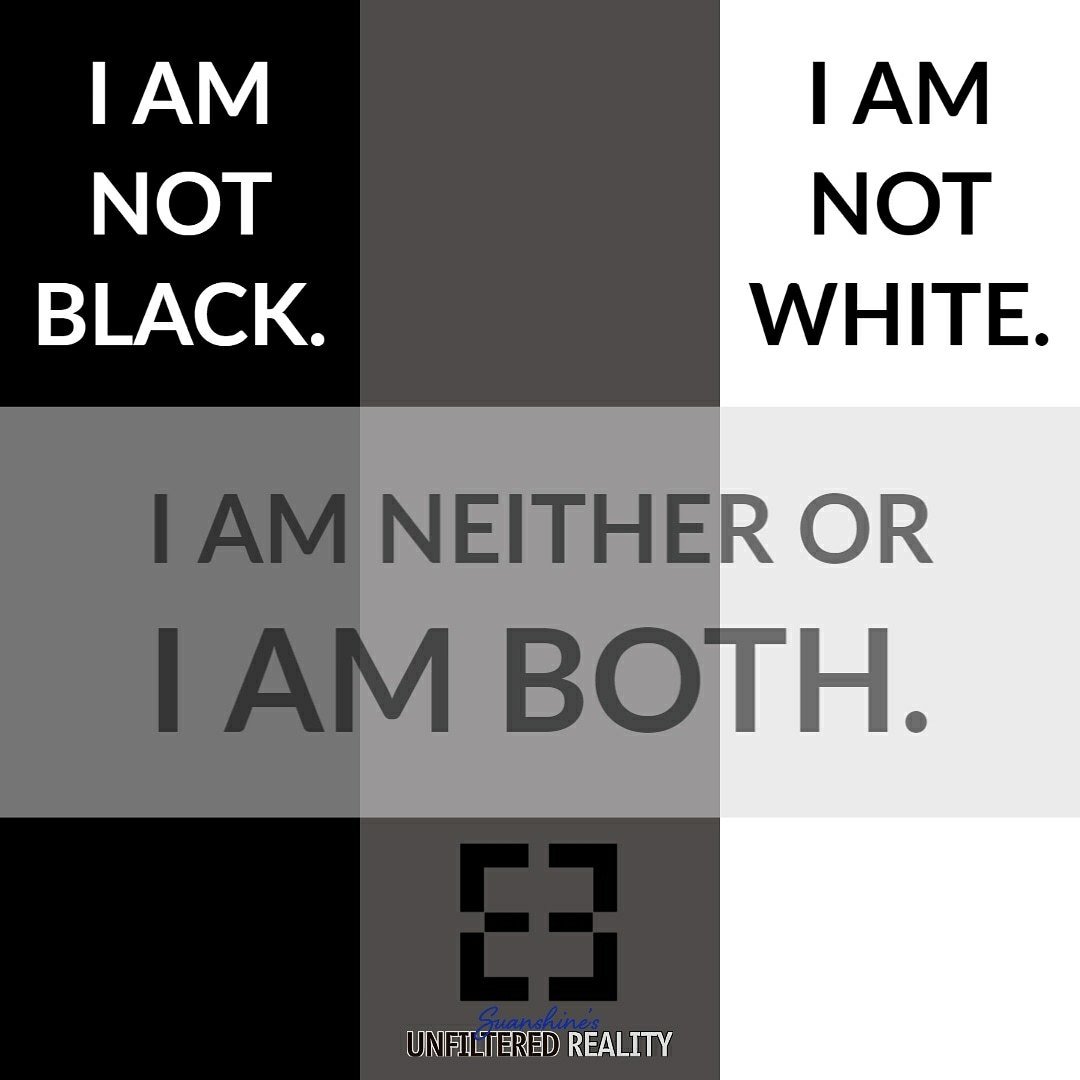 I am not black. I am not white. I am neither or I am both.

Growing up my mother used to say, "You are not black. " She told my brother, sister and I that "You are true African-American." You see she is West African. Dad is Wisconsin American. So we are African-Americans. It has always made sense to me but it does not make sense to many others. My identity was built on culture, privilege, education and community.

You have to understand that my mother is a 1st generation immigrant from an upper-class home. Her family is rooted in heritage, tradition, community and education.

To my mother, being African is an important cultural distinction that matters. Being from Ghana is an important point of pride. To be of the 'Taylor clan' is something indescribably extraordinary.

The 2nd half to this story is the one of my curious, bright, compassionate and loving father. He was born into a culture where chauvinism thrives and conformity rules.

So you see my father is American. An American who understands his Northern European heritage (German/French). My father also understands that the far past does not change the identity that is bore in the soil on which you are born.

I am not black. I am not white. I am neither or I am both.

My identity was crafted through the careful and safe upbringing of two loving parents and an extended family of invested souls.

I refuse to let external forces dictate the way I see myself. I understand that you may see me as black but those in Ghana see me as white. How can both be right?

I am not black. I am not white.

I am neither and both.

Identity Unfiltered Reality race
13Jun
Compassion Is A Cure
18Apr
More than Black.
20Apr
The Verdict Is In
Comments