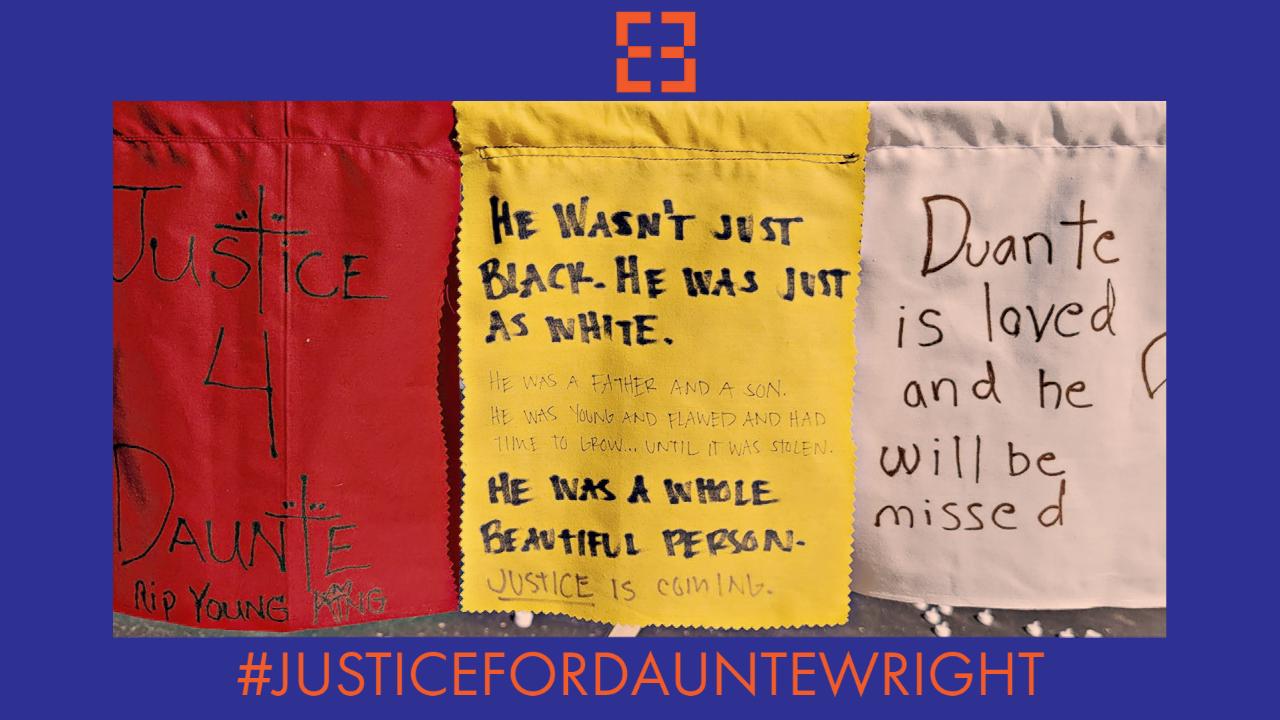 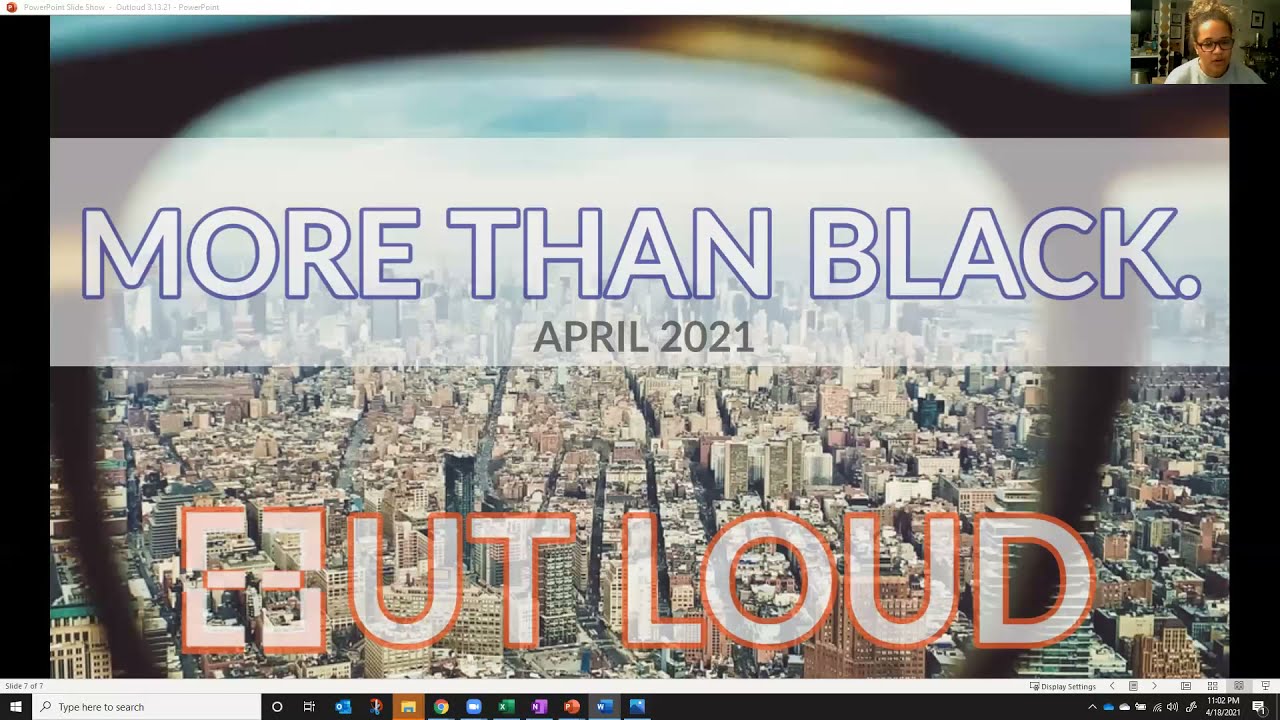 He wasn’t just black. He was just as much white. He was also a father and a son. He was a young imperfect human and had time to grow. He had time, until it was stolen by fear and bias.

Why do we define each other by the disadvantaged parts? By the minority pieces? Is it so that perceptions can be neatly wrapped up into little judgement pamphlets for easy reading? Is it too much work to ask questions and create space for answers? It is as if the uncertainty of letting someone reveal who they are is too much to bear.

When I saw George Floyd on the ground, I feared for my chocolate uncles and cousins. Daunte Wright’s death is evidence that my ginger skinned brother, sister, cousins, friends, and I are all at risk too.

Daunte’s death broke my thin illusion that having lighter skin is some protection against bias and bigotry. As if “light enough to pass” could be, somehow, helpful in a world grappling with racial bias. Then, one state away, a 13-year-old light skinned Latino boy met the same fate. My illusion is no longer torn, it has burned to ash.

“How can this keep happening?” I hear from my ivory skinned friends. Lately my response has teetered between anger and dejection. While often well intentioned, I am too tired to keep explaining to those who don’t have the capacity to hear me or the context to really understand. Writing is my refuge, the reference I point to, so I do not have to expose the raw emotion behind every tragedy that occurs to every person that asks. It is just too much. I need to conserve energy for the fight that comes with overcoming the unknown built into what I must do to, not just survive but, thrive.

I am tired. Tired of analyzing if my wild waves are too black to be professional. Tired of changing out of my comfy black sweat suit into expensive yoga pants just to walk around my white neighborhood. Tired of wondering if my outfit will make my curves the target of lude comments and stares. Tired of having to answer the same set of inconsequential questions to someone who has not earned the right to hear my story. Tired of having to shrink my enthusiasm, my passion, to not be perceived as a threat. Tired of hiding or styling who I am to be acceptable.

I am a minority and a majority. Those of us on the line between are judged by both sides. We are accepted and rejected. We are too much and not enough. Choosing neither side is lonely. Choosing one feels incomplete. Being biracial in America is living in a place that defines me by what is seen as less while being pushed to live below a world of opportunity that I genetically belong to.

The last year has forced a reckoning within myself – who am I? I stand in the truth now that I am not defined by you. I do not live in the identity prescribed by a place or people. I am the person that sees OUT these eyes, not those looking on.

“What are you?” was a question I constantly received from strangers when I was a child. My response started out politely confused. I did not understand why it mattered, why my skin was so fascinating. As I grew older my answer became sarcastic, letting the absurdity of the personal probe wash over the requester. If I were to be asked that question today, I would like to think my pushback would be kind and assertive. “If you got to know me, naturally, you would find that out.”

I have not heard that question in years. I think a bit of it is social pushback on the inappropriate nature of the question and part is the formidable adult I have grown into. I think my response is all over my face before the words leave the mouth of a would-be recipient.

My parents taught me that I am bigger than any one label - multiracial, multicultural, transcontinental, and more. My mother taught me to never accept the label of Black because it was too limiting in this Minnesota culture that she raised my siblings and I in – you are true African & American - identity in culture not race.

I am a beautiful blend of dark and light genetics, Ghanaian and American culture, privilege and minority, memory and moment. I am perfect and flawed.

I am and that should be all you need to know to see I have value. If only that were enough to protect me. If only that was enough to make that officer look at the weapon she held before she pulled the trigger.